There’s so much to do in London that you can keep visiting every week, and you would never do it all. Sometimes it can be a little overwhelming, and you might not know where to start. The best thing to do is to think about how you want to explore the city. Are you in the capital for food, theatre, arts, or history? If you’re a fan of ghosts, gruesome history, and all things spooky, London has a lot to offer you. I have some great recommendations for things to give you a fright. Some of them are best in winter when the nights are long and dark. But you can do them all year, including during the summer. 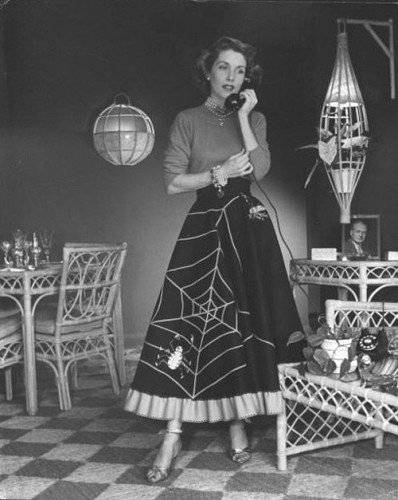 Visit the Tower of London – The Tower of London has held some notorious figures in the past. It wasn’t just a prison, but also the site of executions and torture too. Deaths at the Tower include two of Henry VIII’s wives, the two princes Edward V and Richard of York. The princes, along with the White Lady are some of the spirits that people say haunt the Tower of London. However, it’s not all ghosts and ghouls, as there’s plenty of interesting history too. It was also a palace and has held many unusual animals, as well as people.

Learn About Jack the Ripper – Jack the Ripper is possibly the most famous serial killer in the world. The mystery of who he might have been has been a source of fascination for people around the world. You can explore the East End and learn about his crimes and his victims on a Jack The Ripper Tour. The walking tour takes place four days in the week in the evenings. It claims to reveal the truth about who Jack the Ripper was.

Check Out the London Dungeon – If the thought of the Tower of London is a bit too much for you, the London Dungeon probably isn’t for you either. The attraction shows you the dark side of London’s history, complete with live actors and realistic models. You’ll see some gruesome instruments of torture, hear some horrible stories, and there are even rides.

See The Woman In Black – The Woman In Black has been playing in the West End for over 25 years. If you’ve seen it on the silver screen, watch the original stage play when you’re next in London. The frightening performance isn’t for the faint-hearted, so prepare yourself for a spooky time. Another way to have a creepy theatre experience is to look for some of the ghosts that supposedly haunt some of London’s venues.

Go on a Ghost Tour – If ghosts are your thing, there are apparently many of them all over London. Some of them are historical figures, while others are recognized by the names given by people who saw them. You can talk a walking tour to learn about some ghosts, or get on the Ghost Bus.

If you love spooky things, you can find plenty of them in London. Whether you enjoy history or the supernatural, you can discover some fascinating tales.