After my recent face to face with David Beckham I had a think about Victoria and just how long she’s been in the public eye, ooosh a pretty long time. I can hardly remember a time when I didn’t know her face, and so I figured I’d take a trip back to the 90’s and look at some old magazines I have with her on the cover. This, the January 1998 issue of US Vogue is one of the loveliest. Right at the peak of the Spice Girl’s colossal fame they all got the cover of the fashion bible, shot by Mario Testino, which is pretty ace, although Editor Anna Wintour has since said that “I’m not terribly proud of putting the Spice Girls on the cover.” Classic Vogue fodder they may not have seemed at the time but, in retrospect they were five of the most gazed at and idolized gals in music history, even if only for a fleeting moment in time. Fresh as daisies and so indicative of the 90’s look, flying the British flag, these girls suited the cover, and even though Wintour may have regrets about it, the fact that one of these ladies went on to grace the cover a few times more surely says it was a worthy choice. Spice up your life? I should say so. 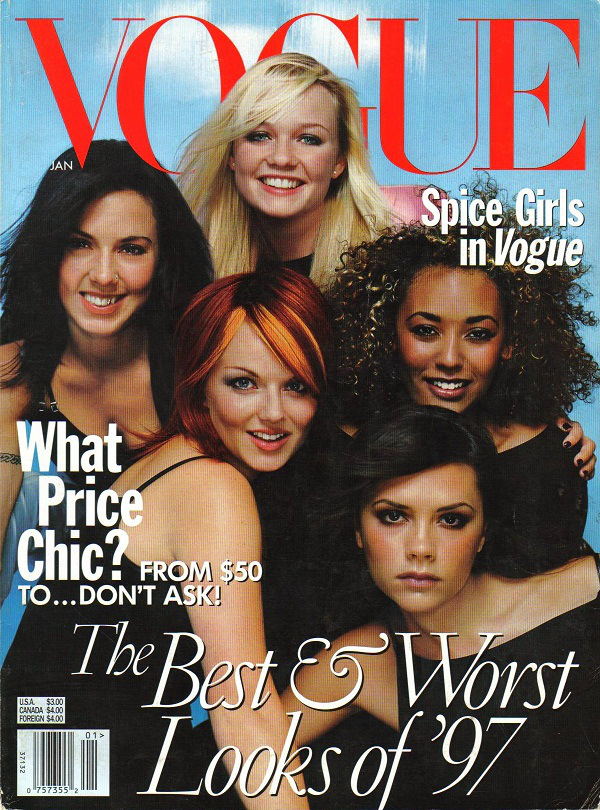 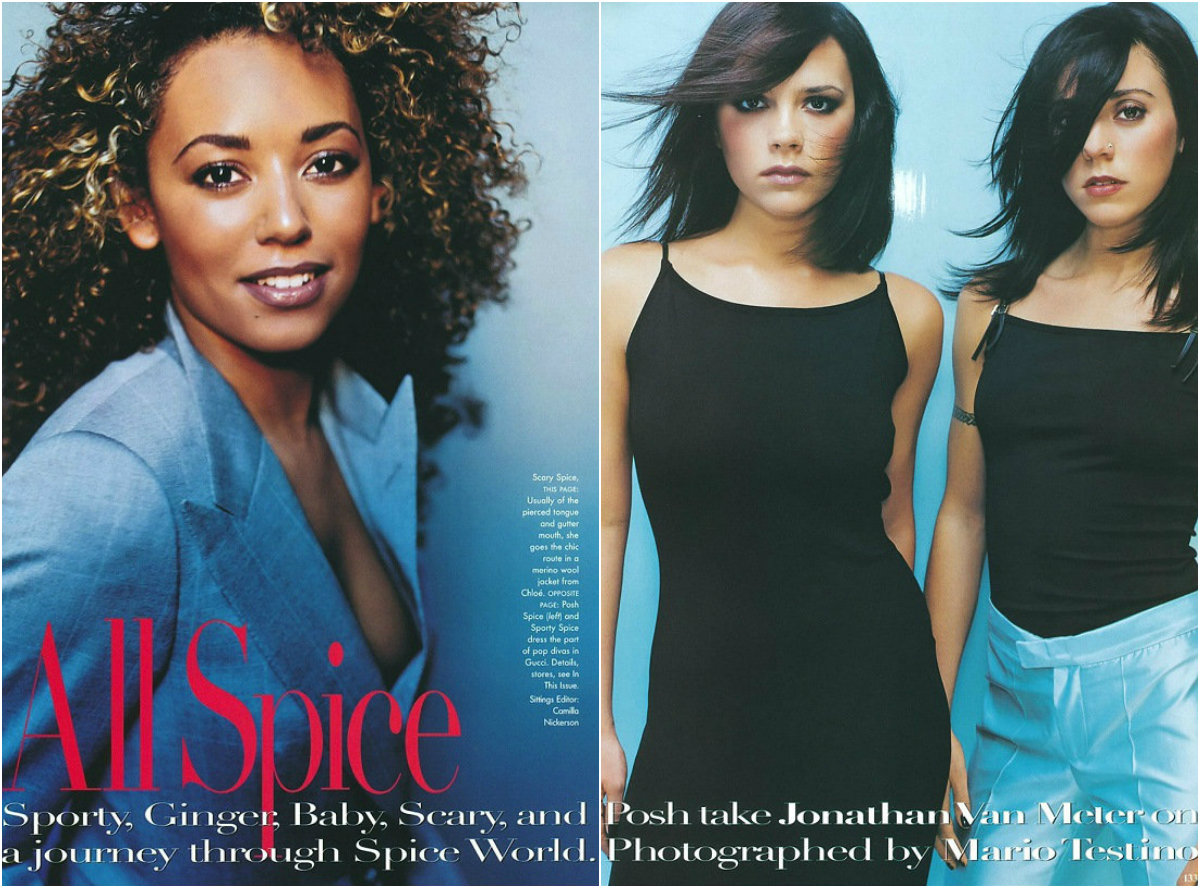 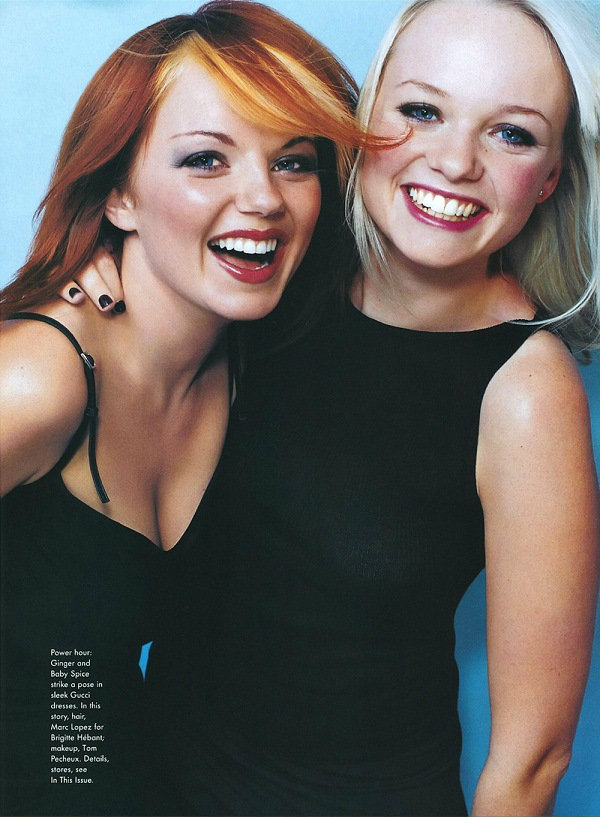 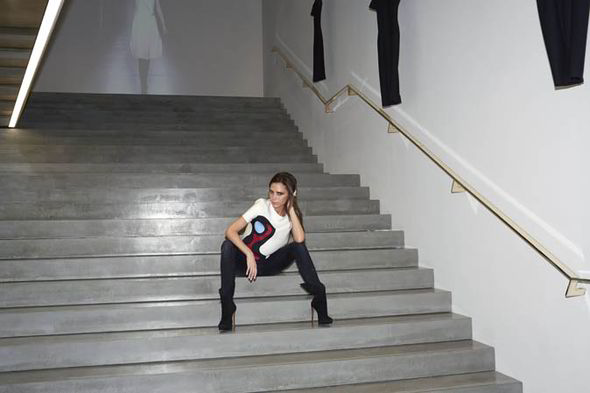 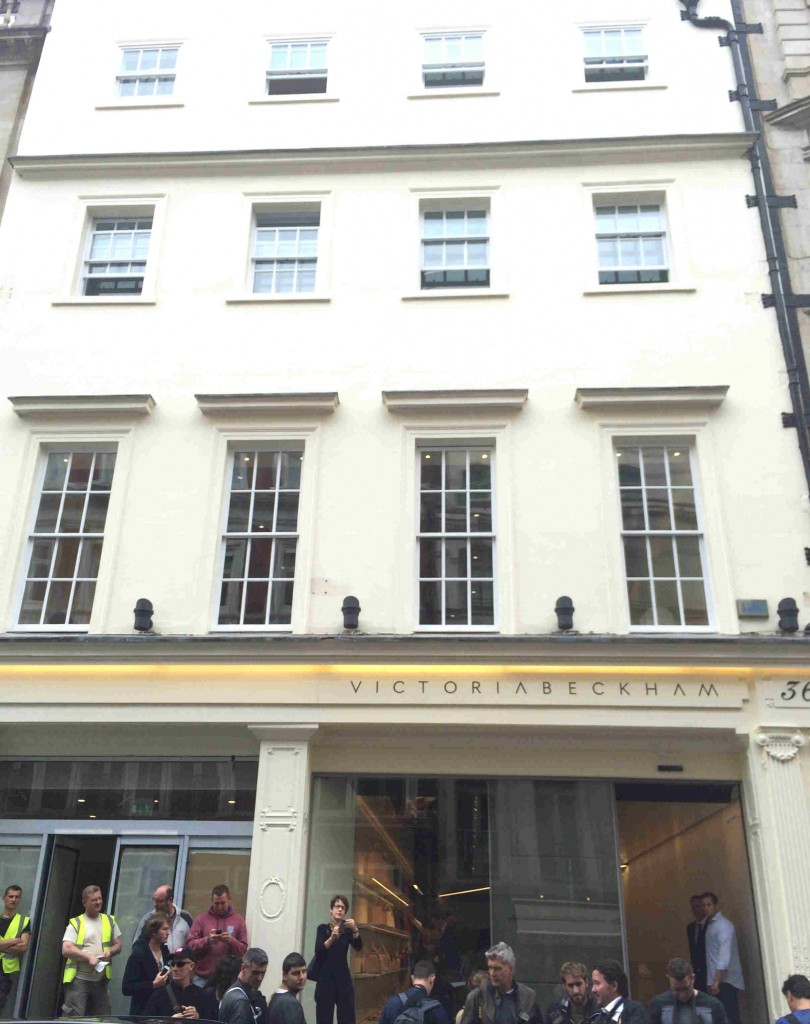 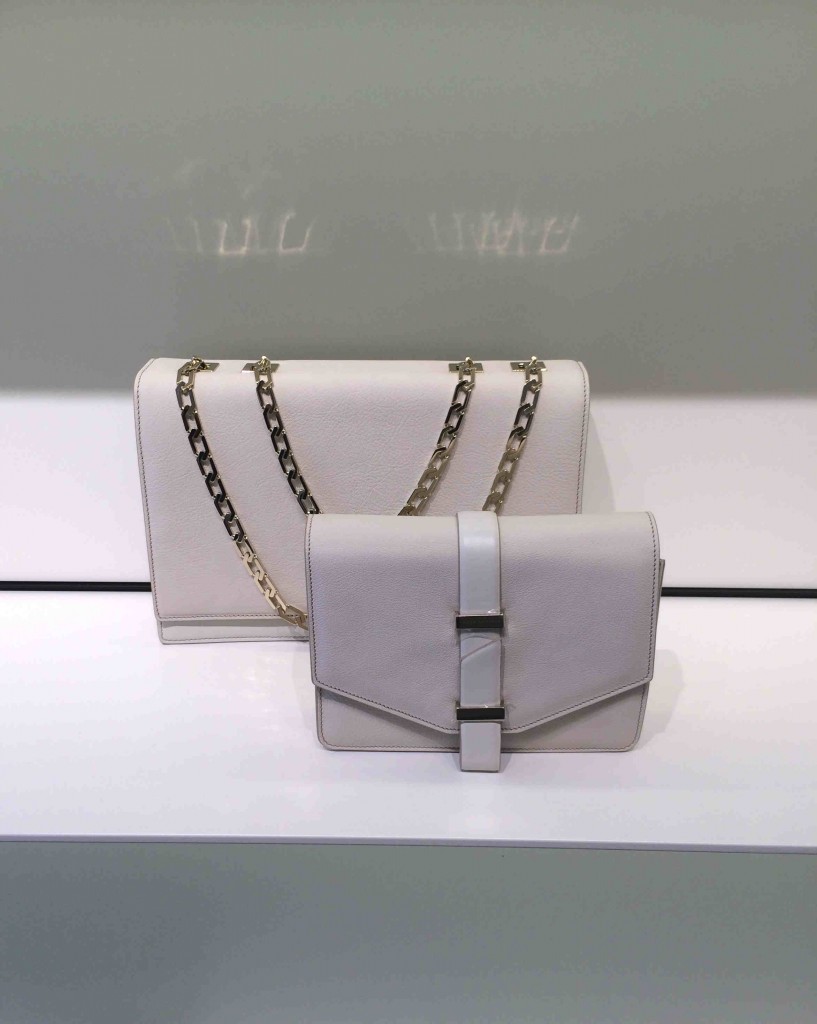 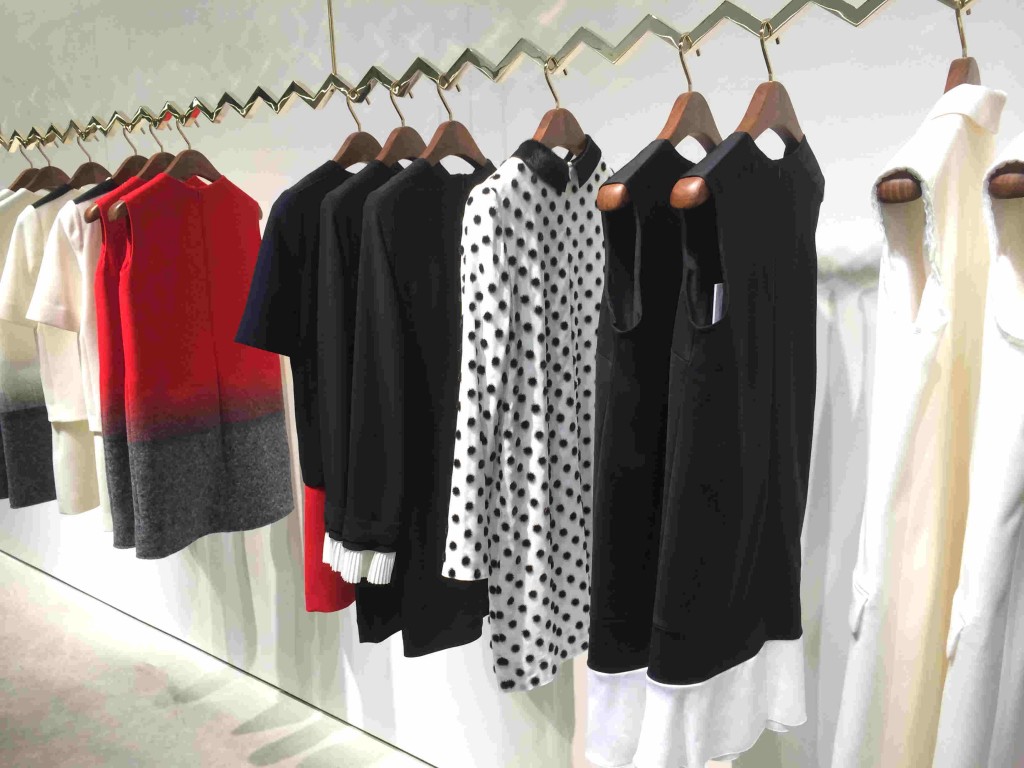 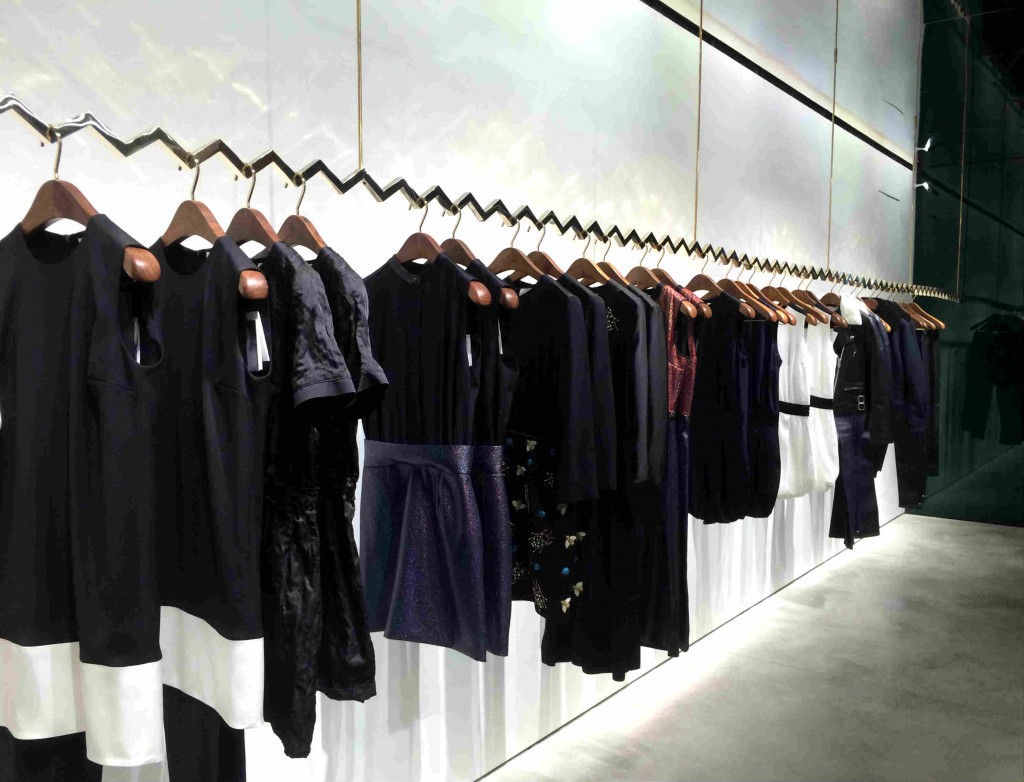 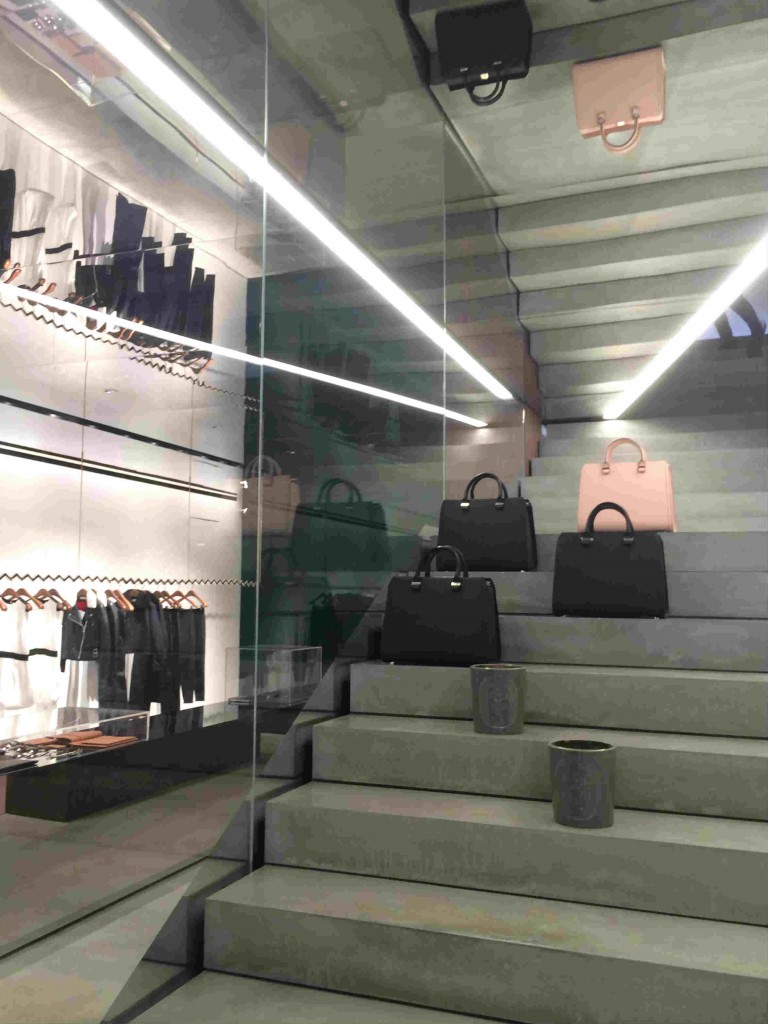 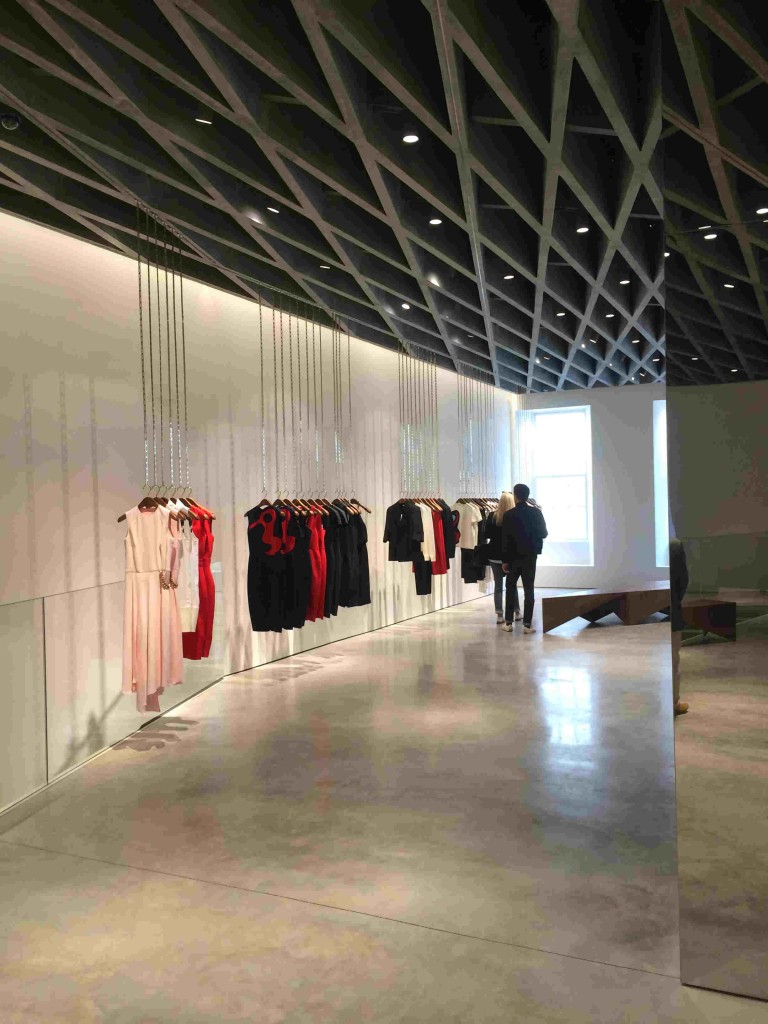 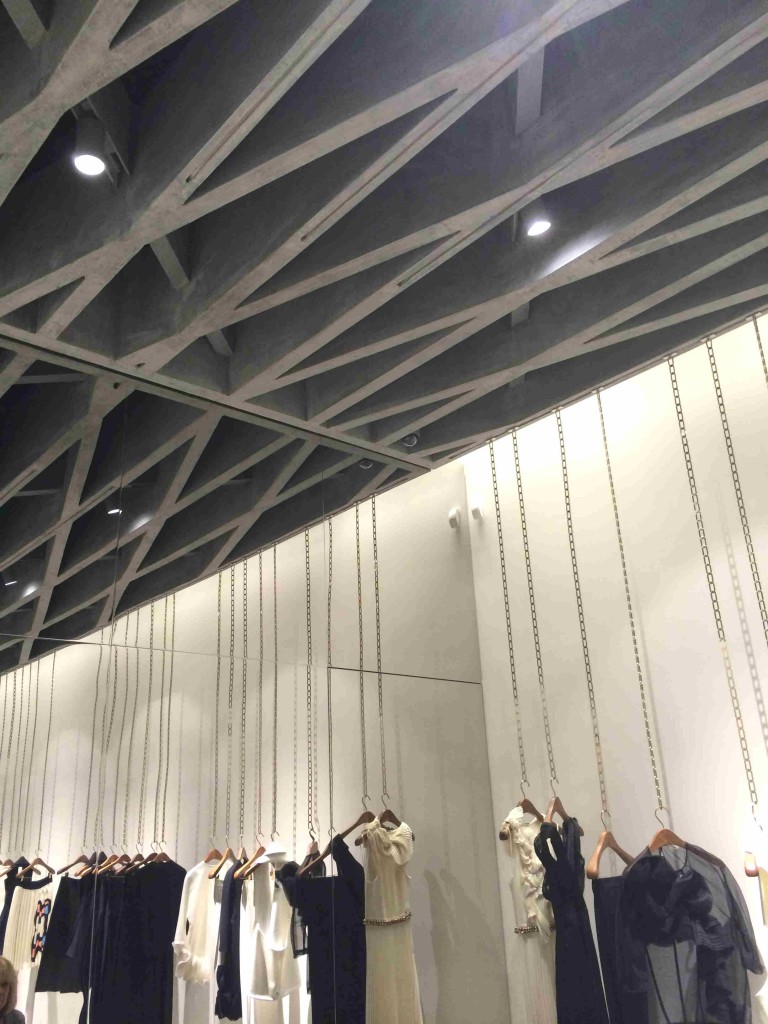 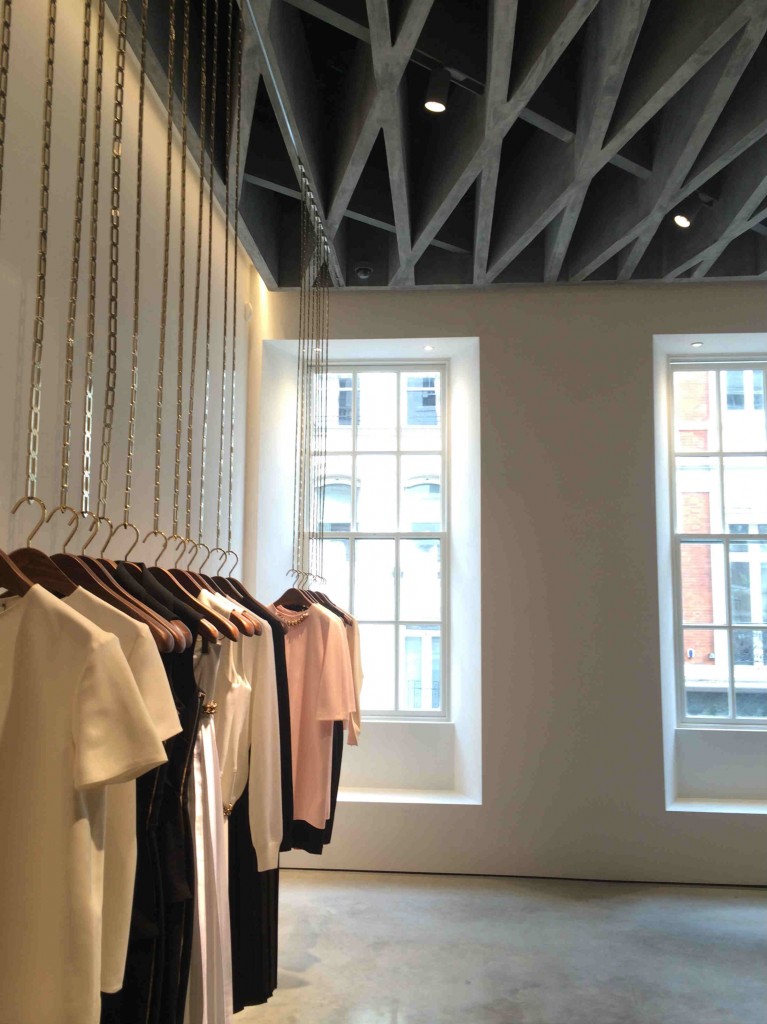 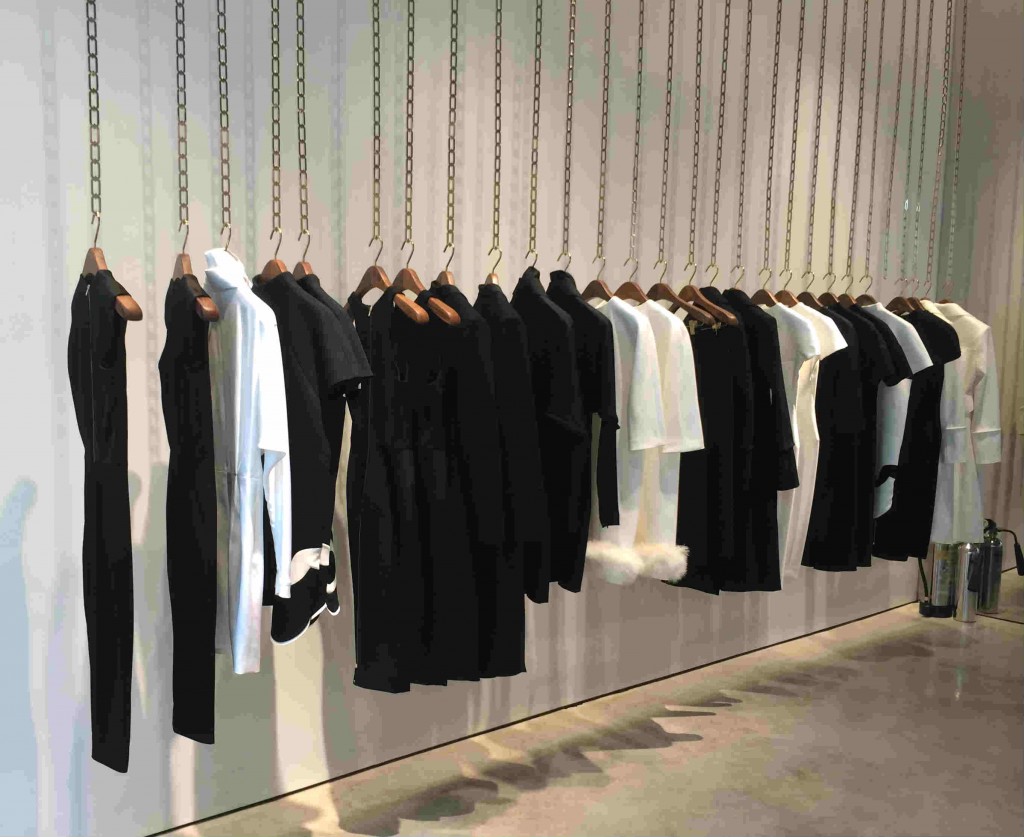 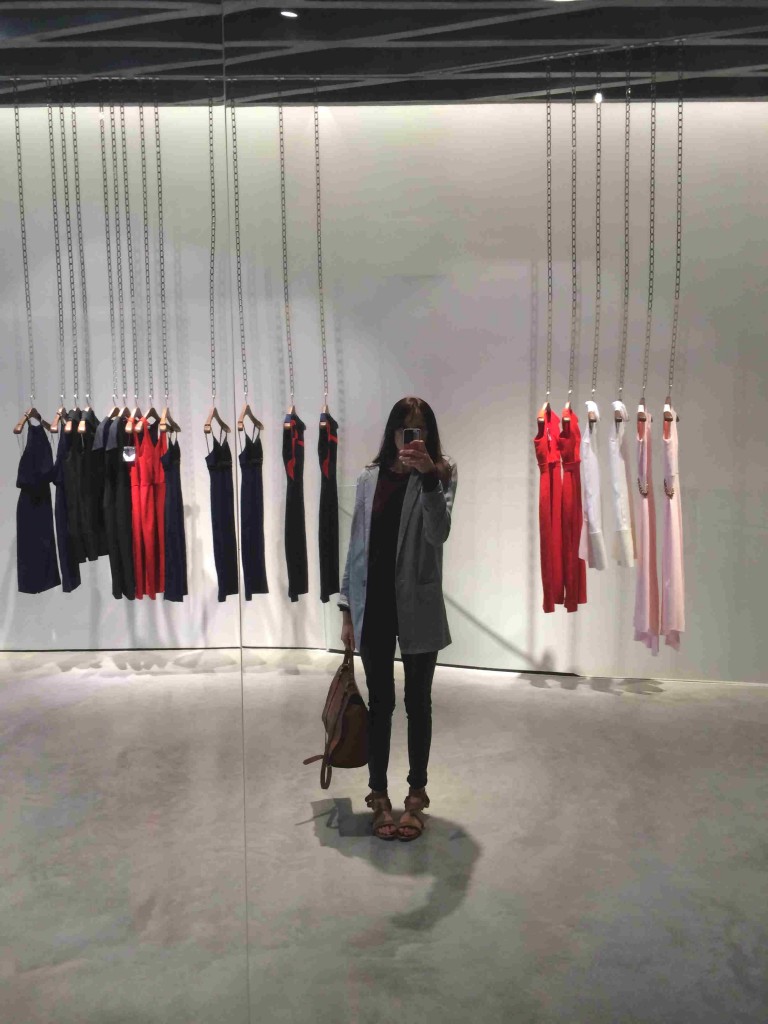 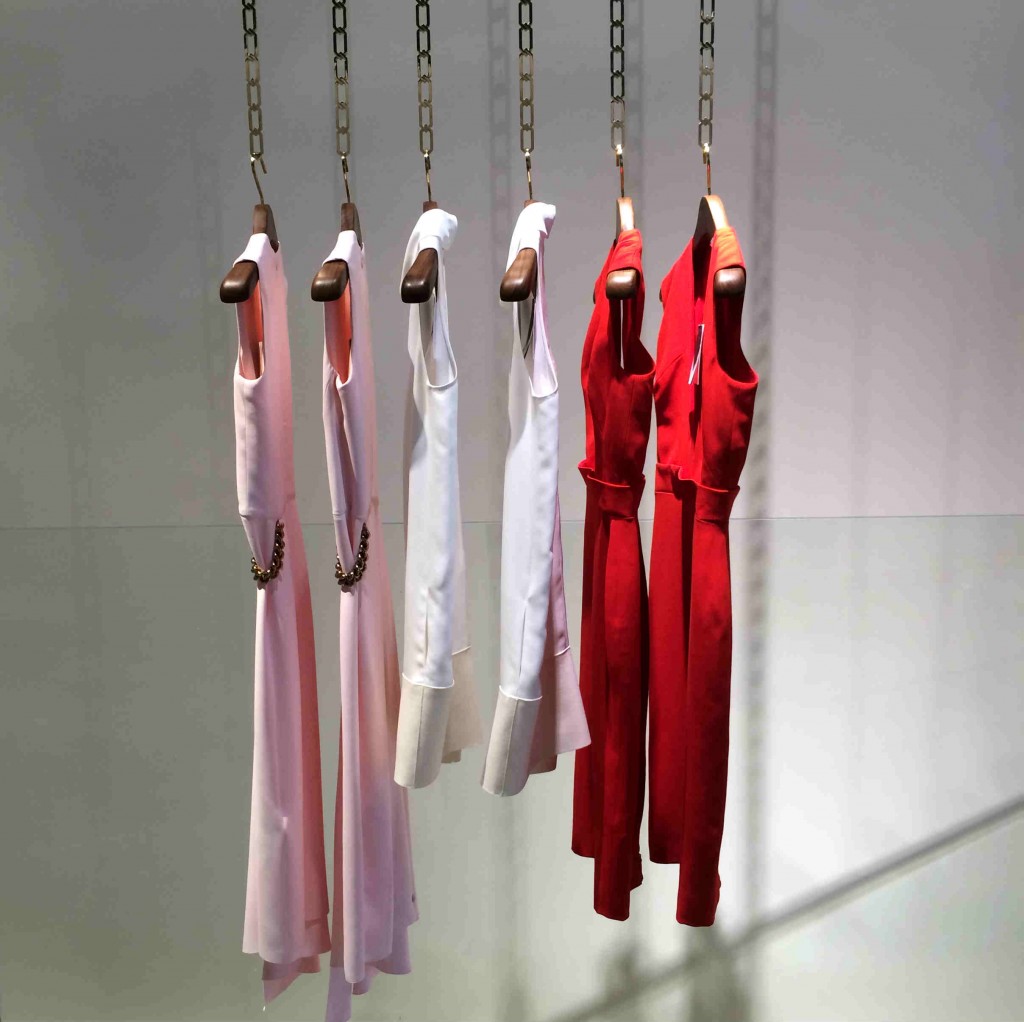 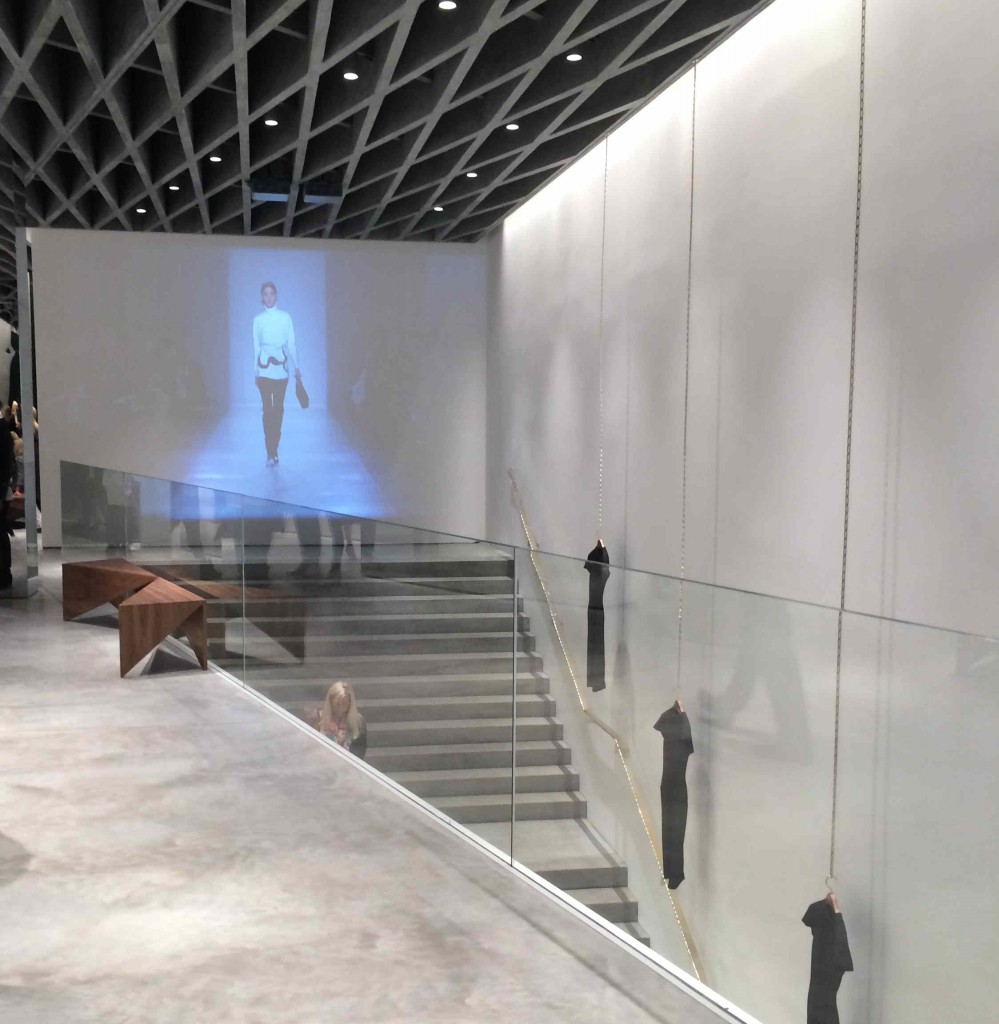 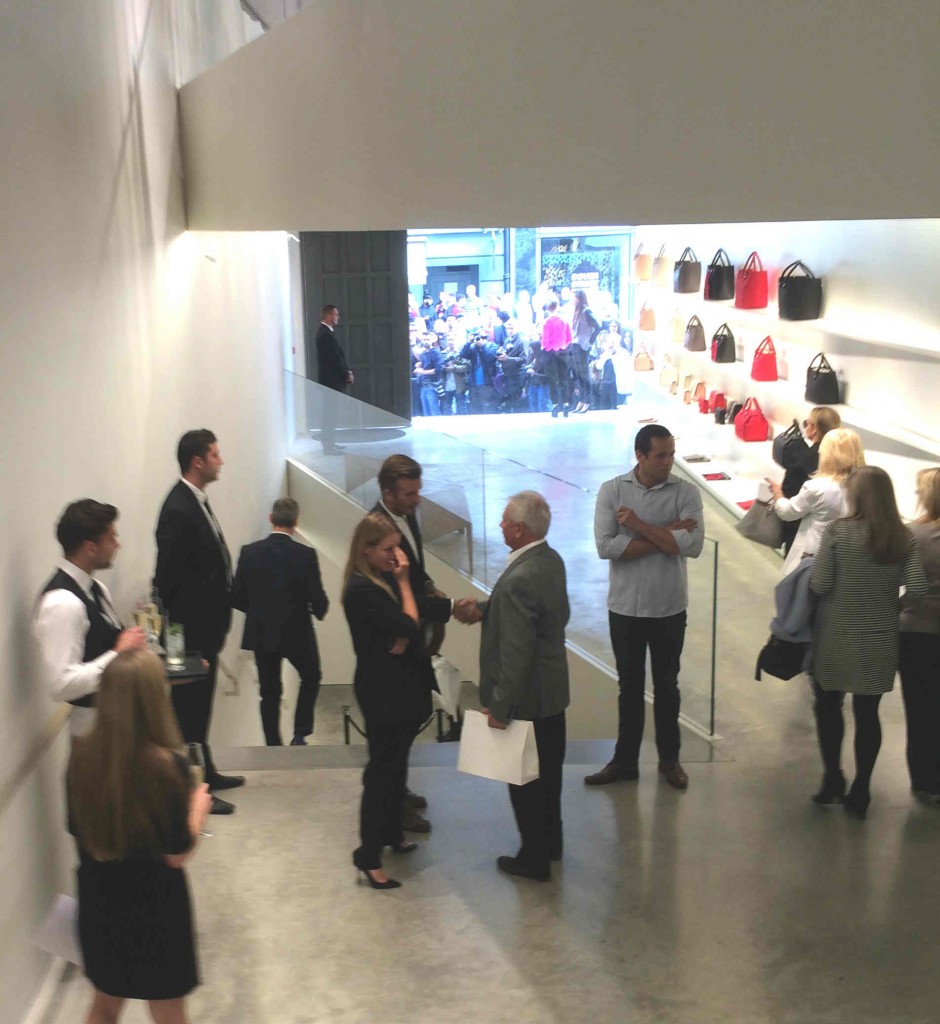 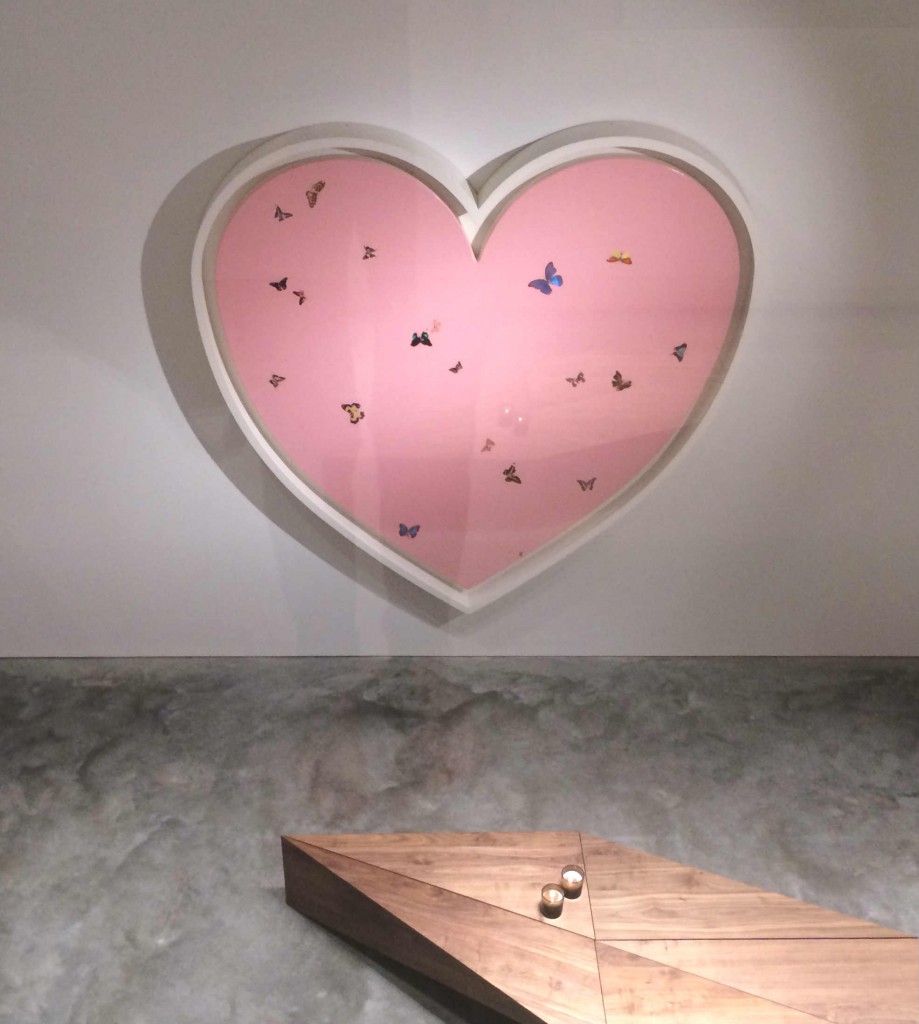 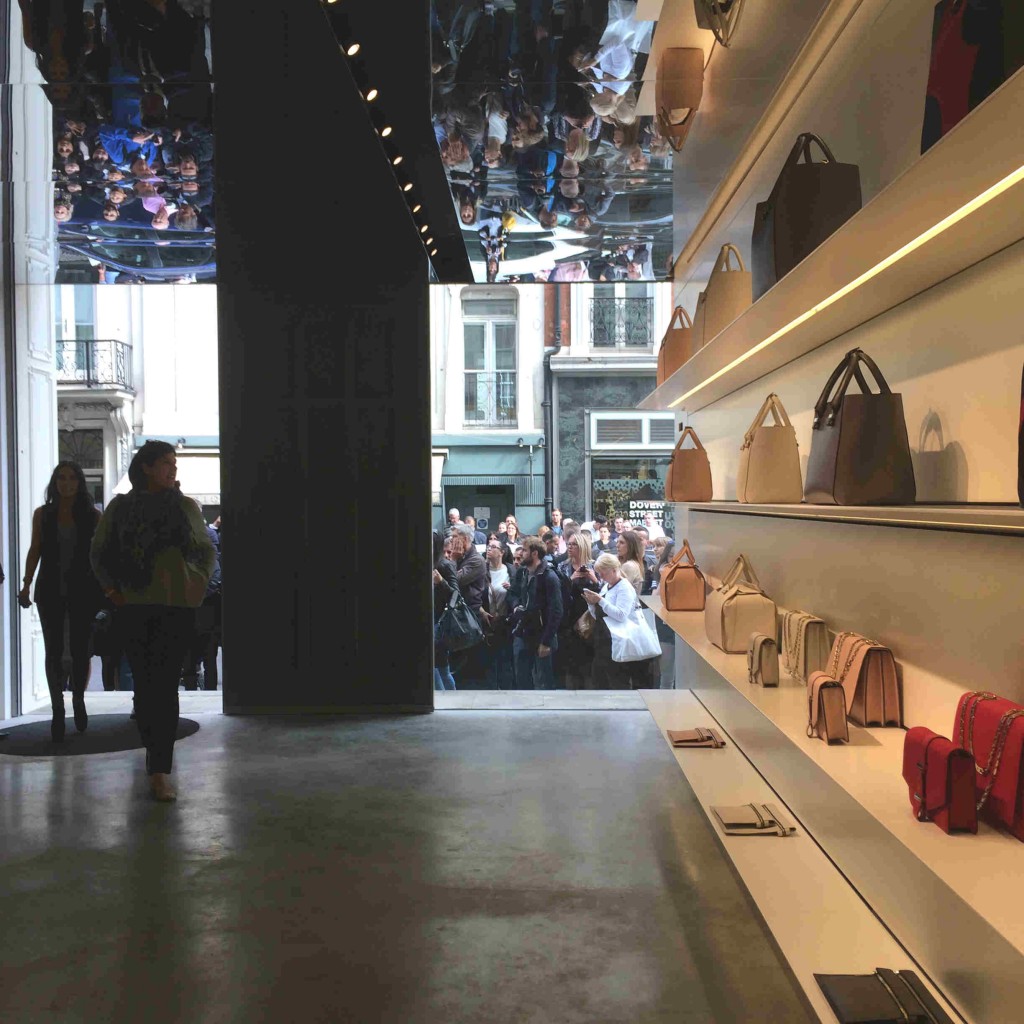 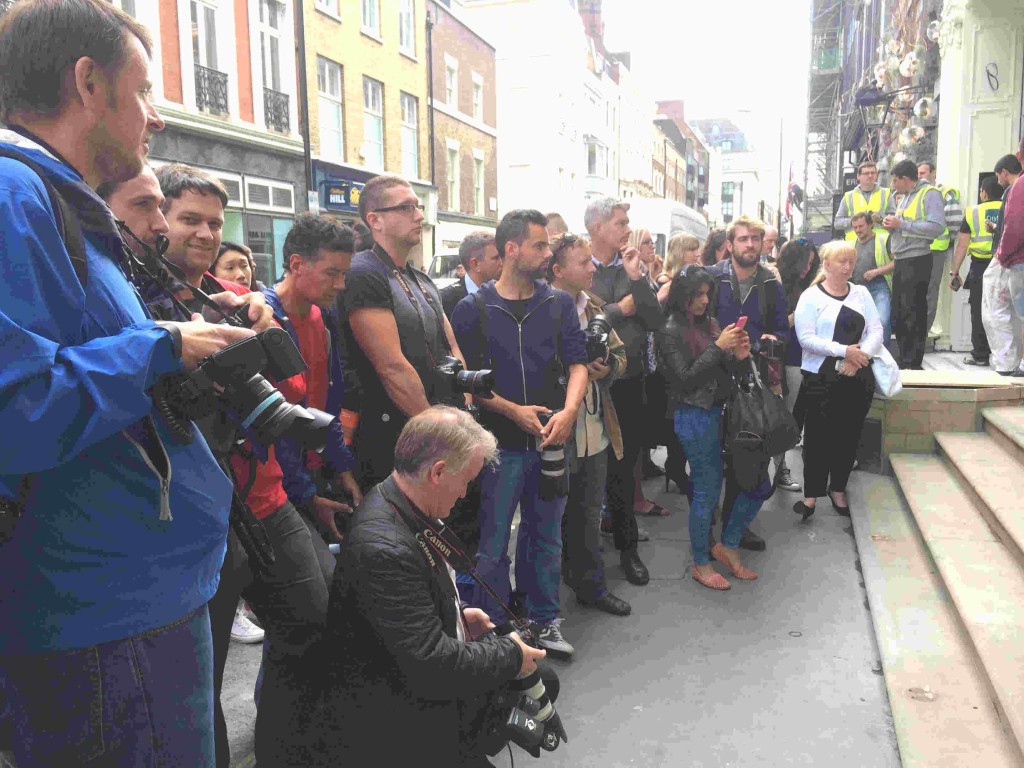