It’s a biggie. The V&A’s current main exhibition; ‘You Say You Want A Revolution?’ is epic, I mean, it really is huuuuge! My Mama and I spent last Sunday in sunny Kensington and took in all the sights and sounds of this ace exhibition; a good day indeed. The V&A is always utter perfection when it comes to these giant offerings, the scale was that of the McQueen and the Hollywood *still my all time favourite exhibition* ones, you need a good couple of hours to get round it and get it all up in your face and ears, it’s worth it, it’s always worth it with that place. This show covers so much, you don’t know where to look first, and you’re handed headphones on your way in so there’s constant audio too. The numerous rooms cover the latter part of the sixties, conveying the importance and effects of this massively important era, and they present it through fashion, film, music and political activism from the time. Behold the beauty of the vintage clothes that make up part of the show, perfectly selected to give just the right amount of mixed media. I mean, this exhibition can please most people, any age. The ones who lived through it will be queuing up for a hit of sweet nostalgia, vintage fans, music lovers, people keen to learn about the history, this show has a serious pull to many. It covers loads, there’s even a piece of the actual Moon from NASA in reference to Apollo 11 off of 1969. the actual MOON! I was staring at that for a while let me tell ya! It has outfits from The Beatles ‘Sgt. Pepper’ album cover, a Barbarella outfit, a jumpsuit worn by Mick Jagger and actual handwritten song lyrics from John Lennon and the like. Oooof! It’s really very cool. One room is set up as Woodstock, with fake grass and a big stage streaming footage of the event, full marks to whoever curated that neat little idea! It’s a grand show, a really thorough exhibition, lots to read, look at, listen to and watch. It was almost too much, but I guess it means a second visit is a good idea if you wanna soak it all up real good! I’d say go, do it, go dive into the 60’s for a few hours and become absorbed. Be careful with those headphones though, I took mine off at points just to focus on the visual as it’s all quite in your face. My Mum didn’t though, and her, along with some others, sporadically shouted conversation forgetting they had headphones on; ‘Your Dad wore that aftershave‘ pointing at a Brut ad. Yes, Mum, he did, but the whole of the V&A doesn’t need to hear about it. A good exhibition indeed. 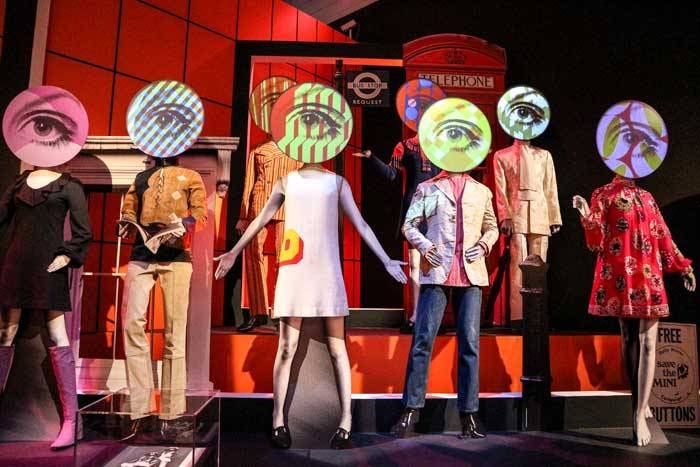 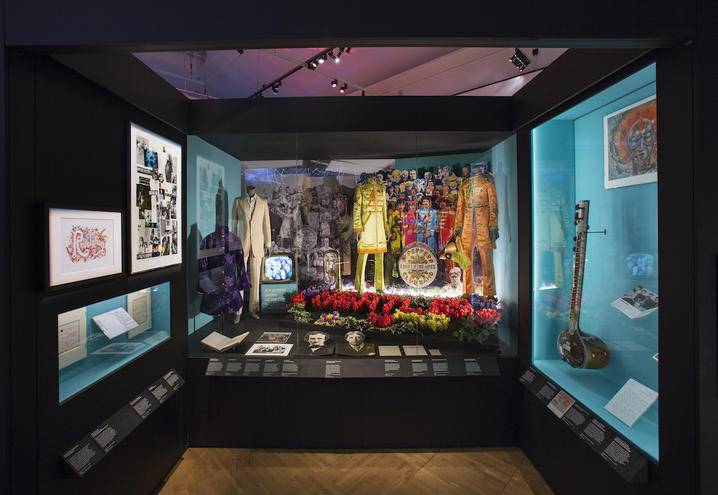 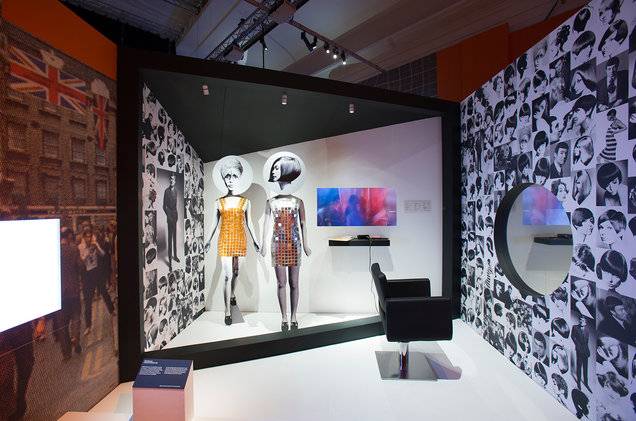 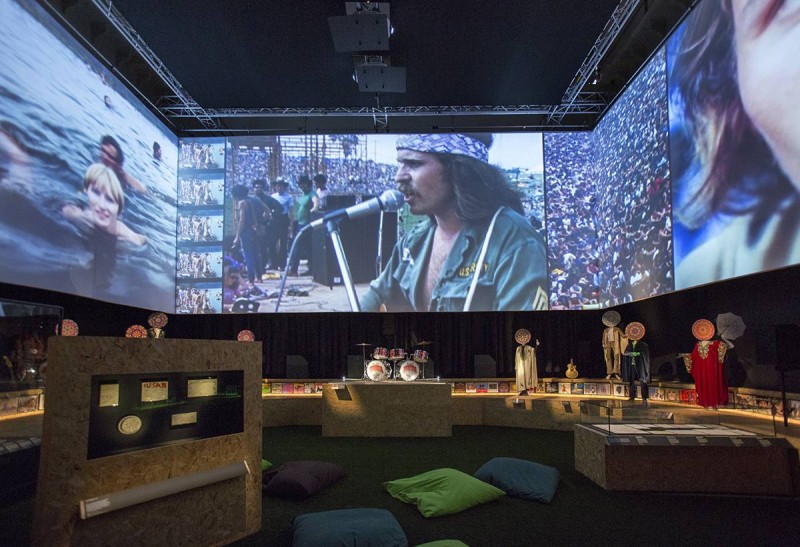 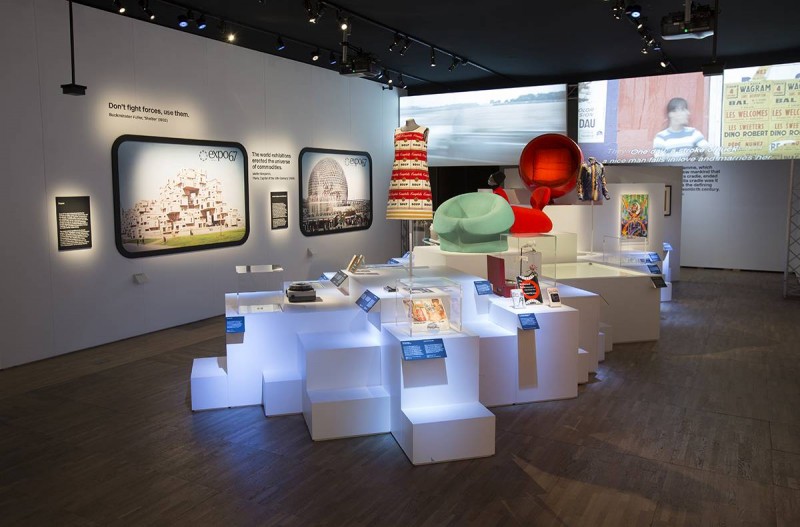 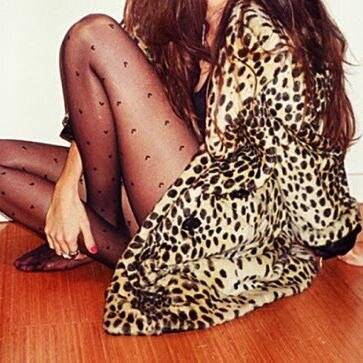 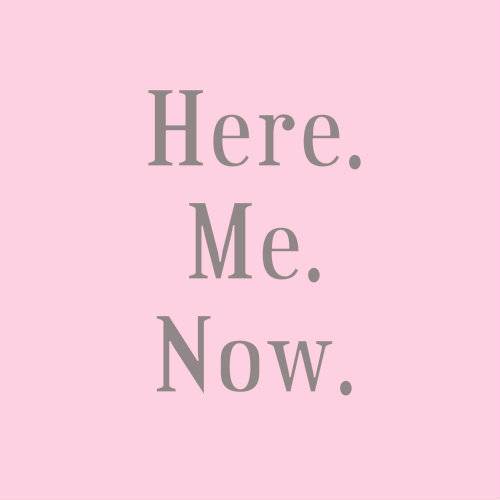